Energy Savings in the Empire State

The Adirondacks, the Catskills, the Big City. From mountains, to waterfalls, to skyscrapers, New York is a well-rounded state. Though New York comes in at the top of lists around the world for its fashion, entertainment, celebrities, and outdoor activities, there’s one list you might not know about. New York has scored as one of the top five states in the nation for solar power. In fact, the state far exceeds many more “sunnier” locations in its top-notch legislation and solar-friendly initiatives.

How Sunny is New York?

If we’re talking about solar energy, there’s one critical component, no matter where you live: sunlight. In order to harvest enough energy from the sun to power your home or business, you’ve got to have enough sunny days to convert sunlight into electricity. That’s why places like Seattle, Washington are not at the top of the solar industry – they have more cloudy/rainy days than sunny days throughout the year. How does New York fare? 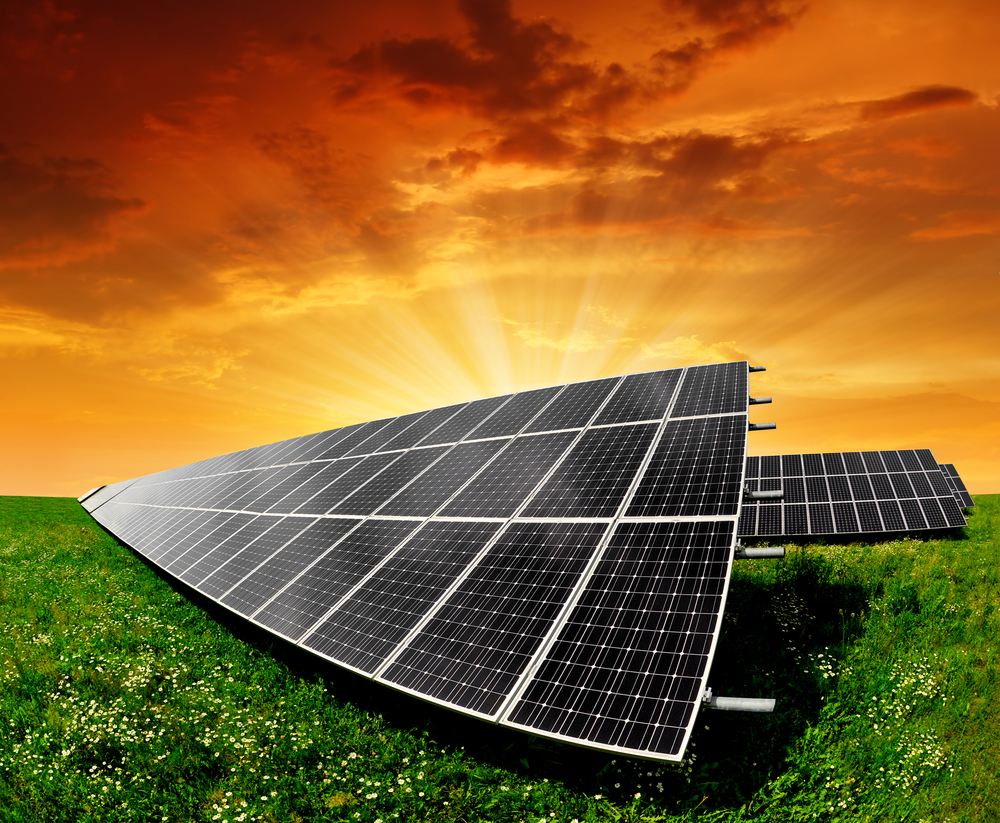 Not too bad! New York averages 4.08 peak sun hours per day and has about 894 sun hours per year. Know what’s even better? The price of solar panel installations in the state went from $13/watt in 2009 to just $2.2/watt in 2016! And with New York’s stellar solar legislation and the federal, state, and local incentives that are available for solar customers, now’s the time to make the switch and start saving on your energy bills!

How Much Is It Going to Cost?

It’s the age old question: what’s it going to cost me? When it comes to solar energy system installations in New York, not that much, actually. With the drastically significant drop in solar panel prices in just 7 years, and the incredible rebates and tax breaks that are available, the cost of your solar system in New York is pennies compared to how much you’ll be profiting over the next 25+ years. 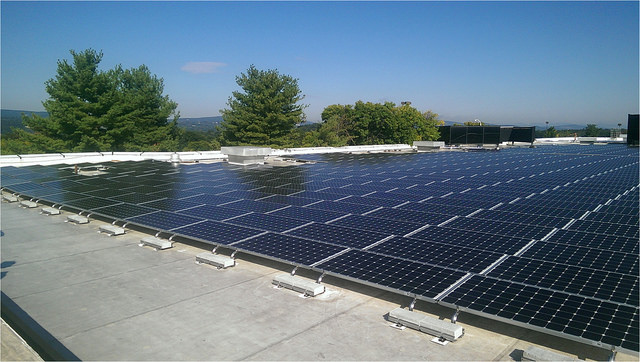 Let’s break it down a bit and take a look at the costs associated with installing a solar energy system.

For the average 5kW solar energy system, you’ll pay about $17,000 out the gate. But, not really. New York has a huge 25% off state incentive, then there’s the federal credit of 30%, plus all the local incentives of going solar as well. We’ll go over these in detail in the next section. Just know that while the sticker price is $17,000, when it’s all said and done, your final cost is going to be more around $7,000 to $8,000. And your total profits over the life of your system will be over $23,000! $23,000 in your pocket for installing a solar energy system – instead of paying out that amount to your local utility company. 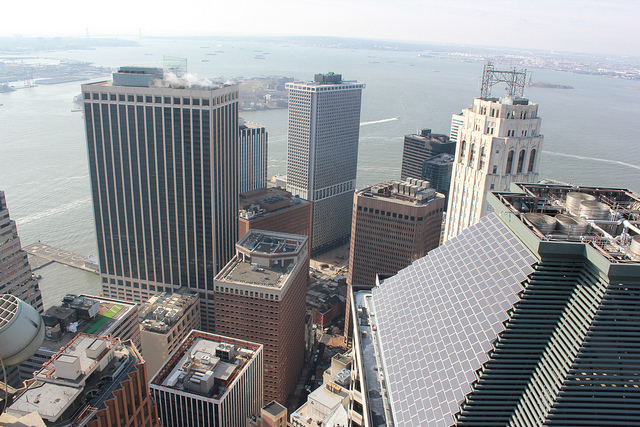 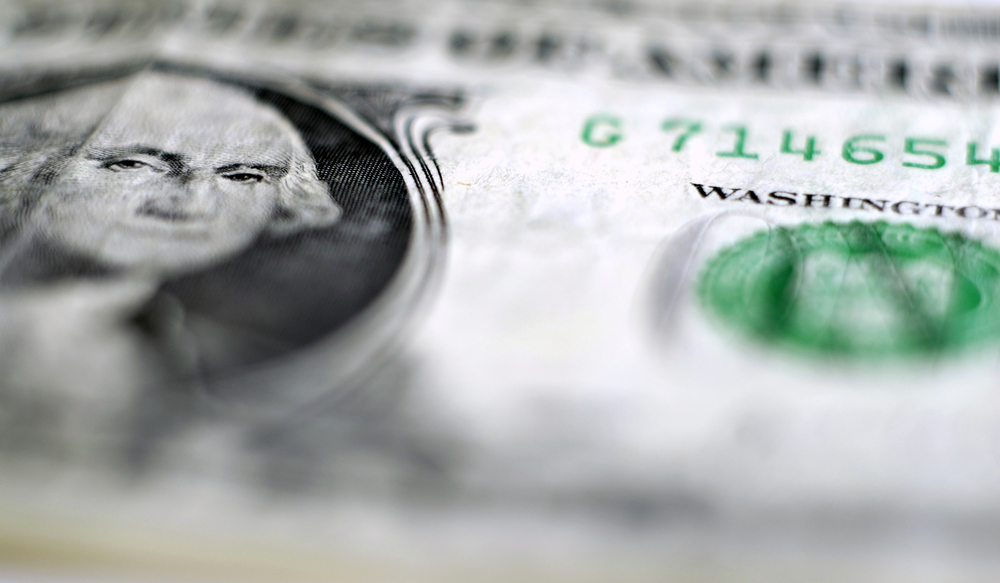 Or, maybe a better question to ask is “what isn’t great about New York’s solar incentives?” Not much! 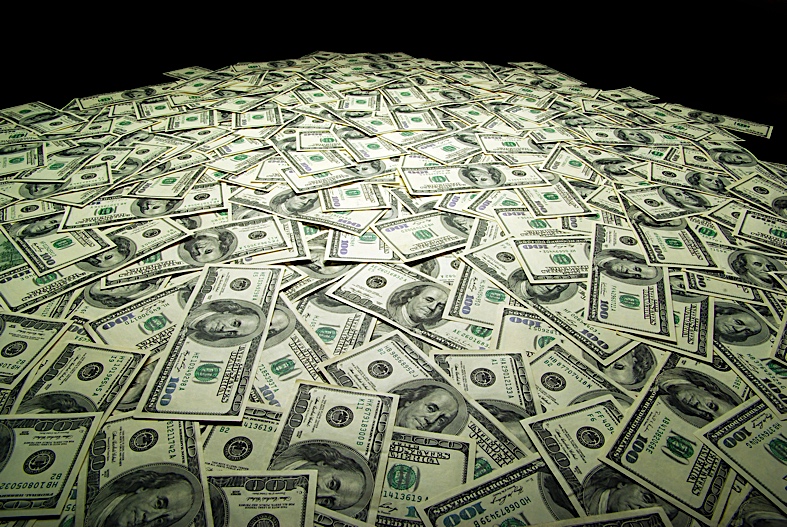 Know what’s almost as great as the federal tax credit? New York’s very own state tax credit – offering 25% off the purchase price. That’s almost as much as the federal credit. Just know there’s a $5,000 cap in savings. For our example above, it’ll save you another almost $3,000 off the total price of your system. So, you’re already down to a savings of $8,100. That $17,000 solar energy system will now only cost you $8,900. 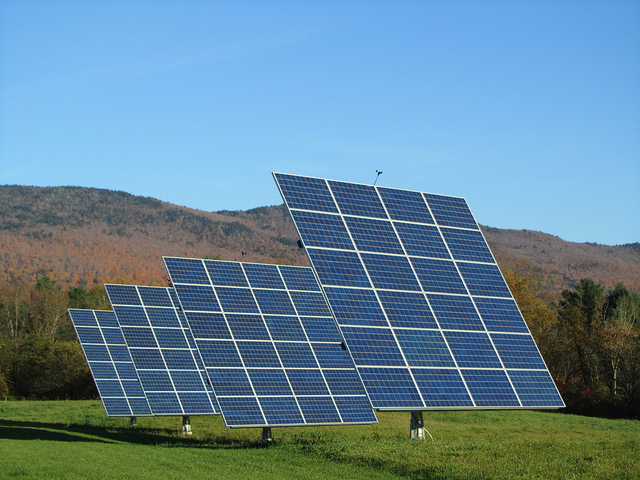 But wait! There’s more. Through the state’s solar rebate program (NY-Sun PV Incentive Program), you can earn  $400 per kW, up to 25kW. What’s that mean for a typical 5kW solar energy system? Another $2,000 in savings. Now, the total price to install your solar energy system, after tax credits and rebates? $6,900! And rest assured, that’s one of the lowest prices in the nation for solar.

Who Do you Call to Install?

You’ve considered it a no-brainer. If you live in New York, you are fortunate to have one of the top-rated and most solar-friendly  state’s incentives at your fingertips. You’ve decided you want to go solar. But, there’s so many companies. . .who do you call? Hopefully you’ll be calling more than one. It’s always best to shop around to get the best deal and also to see what everyone is offering. One company might be able to offer you a product or service that’s not available elsewhere. Below are just a snapshot of some of the top-rated solar companies across New York.

SunPower by Empower Solar – Consistently voted the #1 solar provider in Long Island and New York City since 2003, SunPower specializes in both residential and commercial solar installations. And, they guarantee their solar panels will save more over any other type on the market. They offer a 25-year warranty on their services and are a one-stop shop for all of your solar energy needs – from consultation, through installation, to post-installation monitoring.

Brooklyn SolarWorks – Brooklyn SolarWorks offers the innovative solar canopy energy systems, specially designed for flat roofs – that are often the case in the Brooklyn area. The company prides itself on taking advantage of unused/wasted flat roof space and turning it into a highly effective solar energy system to save you thousands of dollars on your utility bills. They’ve been in the business for over 12 years and service the New York City area – the most populous area for flat roofs.

Greenleaf Solar –   Greenleaf Solar boasts some of the highest efficiency ratings from their installed solar panels in the entire state of New York. They are expertly trained in both residential and commercial installations, and well-versed in state, federal, and local incentives, rebates, and tax credits available to you, the consumer. They’ll start off with a free consultation, offer an estimate, design your solar system, and take care of the installation and follow-up monitoring and maintenance for the life of your system.